Missing:
have you seen this person? 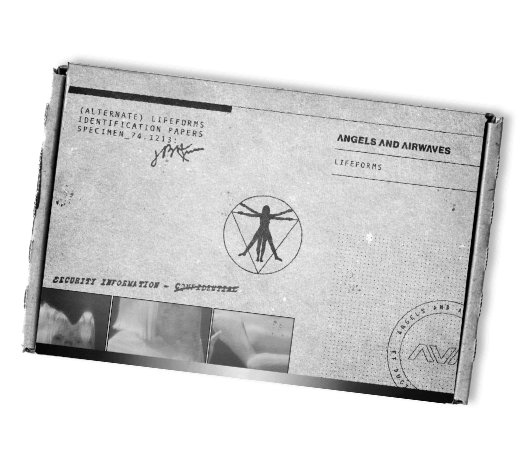 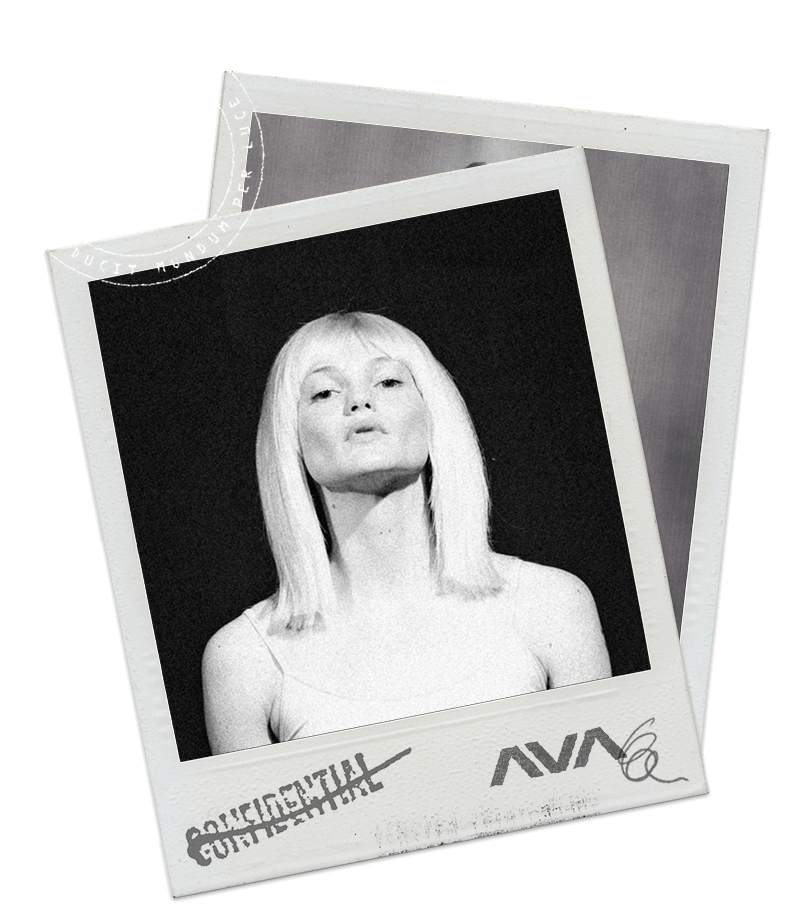 Dispatch has partnered with Angels & Airwaves on a mystery box diving deeper into their new world-building album.

A women was reported missing only to reappear days later with no memories. You've been assigned to Albuquerque to unravel her story and get to the bottom of her strange disappearance.

Take a paranormal adventure through LIFEFORMS – decode and solve the disappearance of a key figure in the album storyline: Vivian. Can you find Vivian?

Choose your Dispatch adventure and receive the box set delivered to your door.

Open the box to find physical clues that lead you to the web and back to the real world to unravel a mysterious story.

Untangle the web of clues found in your box set and experience the thrill of uncovering the truth. 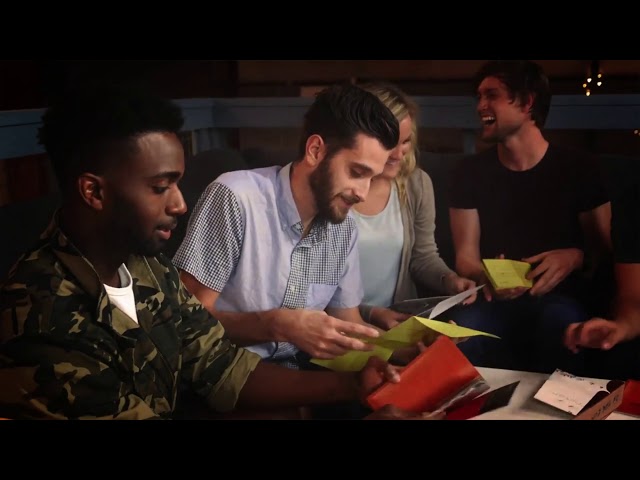 Imagine a new kind of escape, one you can experience in the comfort of your own home - introducing Dispatch by Breakout. It's a step apart from everyday entertainment—better than a book, more engaging than television—think of it as an immersive mystery where you wear the detective hat.

The story begins when you receive your Dispatch box set. In it, you'll find physical clues that lead you to the web and back to the real world to unravel a mysterious story. Grab a friend, the whole family and your thinking cap, and get ready to put your heads together for one mind-bending ride. 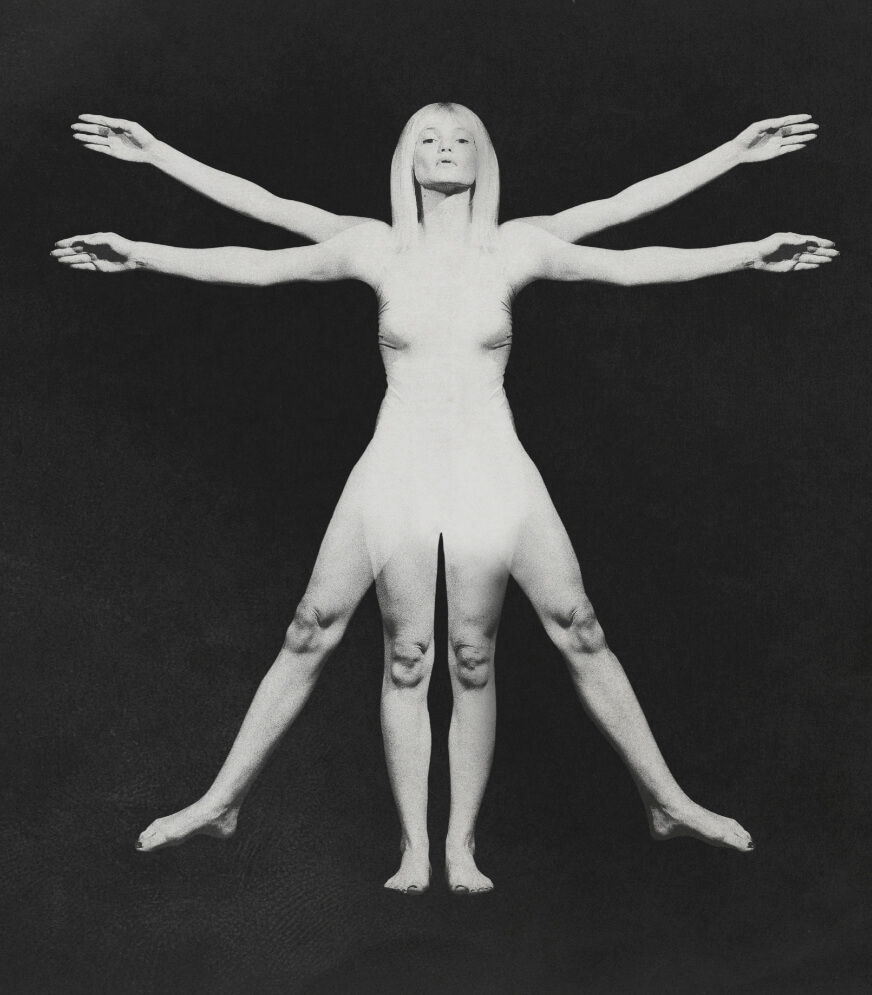 Vivian’s disappearance wasn’t the only strange happening in Albuquerque this summer. Aided by a trail of clues left by a man in black, unravel Vivian’s mysteries and embrace the paranormal.

This collaboration with Angels & Airwaves dives deeper into the world of their 2021 chart-topping album, Lifeforms. Presented by Rise Records. Murder, romance, scandal—this story has it all. Once you open your delivery, you’ll find yourself entangled in the strange disappearance of your closest childhood friend, who also happens to be suspected of killing his wife, a well-known heiress. With the aid of physical clues and details embedded online, you’ll follow each thread to deduce what is fact, what is fiction— and finally the truth—in this new experience from the creators of Breakout escape rooms. An eccentric tech giant by the name of Jacob Marlow has recently gone in to reclusion. Now he has made a startling announcement to give away part of his wealth to the lucky treasure hunter who can find it. With a fortune in jewels to be won, you have nothing to lose and everything to gain by playing along.

By some twist of fate you have been mistaken for the top secret agent known as Wolf. Now you’ve been sent an assignment to stop the assassin known as The Raven from acquiring and using a nuclear device. You’ll track The Raven down with the help of a mysterious friend and use spy craft to ultimately sabotage the nuclear threat. Can you track down The Raven in time? You’ve performed your tricks well, and triggered a series of events to obtain Lazarus’ journal. You’ll need to study the contents carefully, as it could lead you to the disappearing magician’s whereabouts. Are you the magic heir Lazarus has been searching for? Will you be able to unlock the mystery and discover his secrets?

Choose a Story To Start Your Adventure

Can't decide where to start your adventure?

Dispatch is a mystery-in-a-box adventure that tests your detective skills with a series of physical and virtual clues.

How does Dispatch work?

After purchasing the Dispatch box set, you will receive your story in the mail. These physical items draw you into the online/offline mystery.

What if I get stuck on a clue?

Your delivery will guide you to a 'help' line if you get stuck at any point.

Absolutely! We think Dispatch is a lot of fun and would love for you to try it. If you are unsatisfied, just let us know and you can return your box set for a full refund.